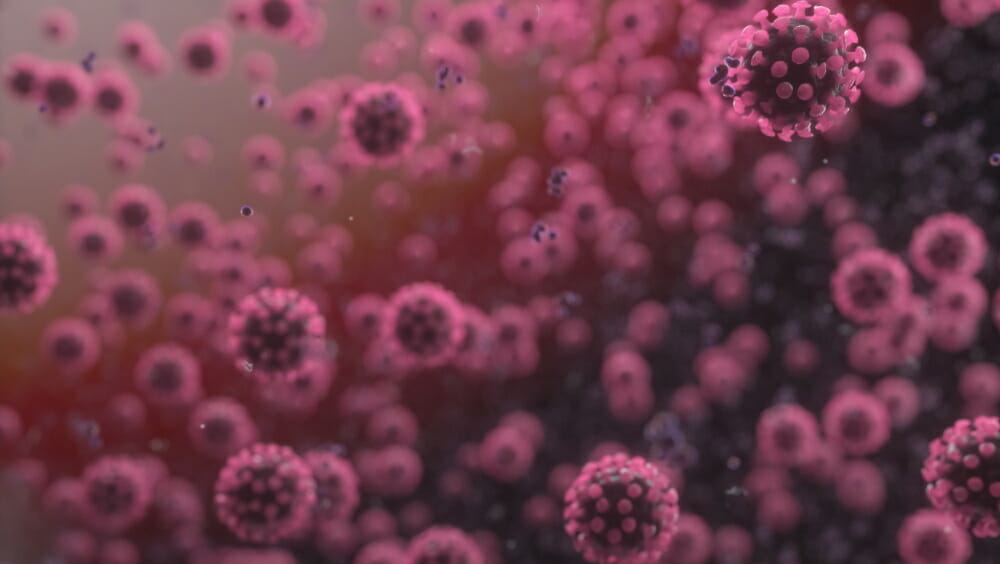 HealthDay News — The more contagious coronavirus variant that has brought Britain to its knees in recent weeks is showing signs that it is spreading widely throughout the United States, health officials and experts say.

Indiana, Texas, Pennsylvania, and Connecticut joined California, Florida, New York, Georgia, and Colorado on Monday with reports of variant cases, The Washington Post reported. A South African variant that is also more contagious has not been detected in the United States yet. Scientists also say they cannot rule out the possibility that an undetected U.S. variant is accelerating the rapid spread seen in recent weeks.

“It could be — a possibility — that we have our own mutant that’s being more easily transmissible,” Anthony Fauci, M.D., director of the National Institute of Allergy and Infectious Diseases, said Monday. “We don’t know. We’re looking for it … If you look at the slope of our curve, which is very steep, it looks a bit like the curve in the U.K.”

On Monday, the U.S. Centers for Disease Control and Prevention said its strain surveillance program is on track to more than double the number of genomic sequences being uploaded to public databases by the end of the week.

“The general consensus is there’s no single variant driving current U.S. cases. That said, we need to be on the lookout for these variants of concern,” Duncan MacCannell, Ph.D., chief science officer with the CDC Office of Advanced Molecular Detection, told The Post on Monday.