Chicago Woman Is Second US Case of Wuhan Coronavirus 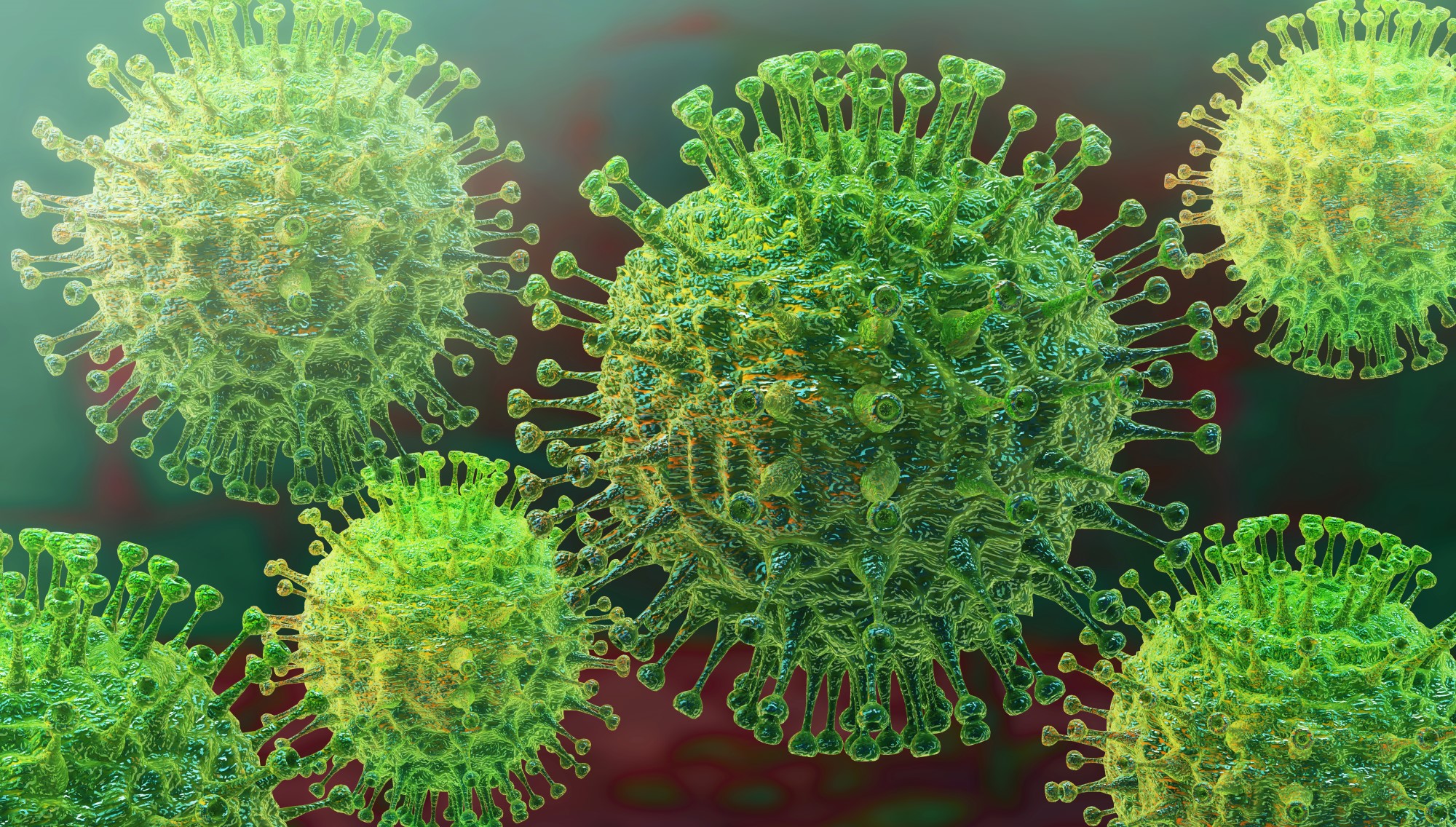 HealthDay News — A Chicago woman in her 60s has been identified as the second US patient to be diagnosed with a new Chinese coronavirus, health officials announced Friday.

The woman visited China in late December and returned to Chicago from Wuhan on Jan. 13, days before the US Centers for Disease Control and Prevention started screening incoming passengers for coronavirus. A few days after returning home, the woman began to feel sick, Allison Arwady, MD, MPH, commissioner of the Chicago Department of Public Health, said during a media briefing on Friday. The woman saw her doctor, who asked her about her travel history, Arwady said. Upon learning she had been to Wuhan, he asked her to don a mask and sent her to a hospital.

“The patient is clinically doing well, remains in stable condition, and remains hospitalized mainly for infection control,” Arwady said. The woman was not sick during travel, and she has limited close contacts, all of whom are well but will be monitored for symptoms. “After returning from China, the patient has had very limited movement outside her home,” Arwady added. She has not taken public transportation and has not attended any large gatherings.

The CDC has so far received reports of 63 patients under investigation for potential coronavirus infection from 22 states, Nancy Messonnier, MD, director of the CDC National Center for Immunization and Respiratory Diseases, said in the media briefing. These are the only two cases to be confirmed, and 11 have tested negative.